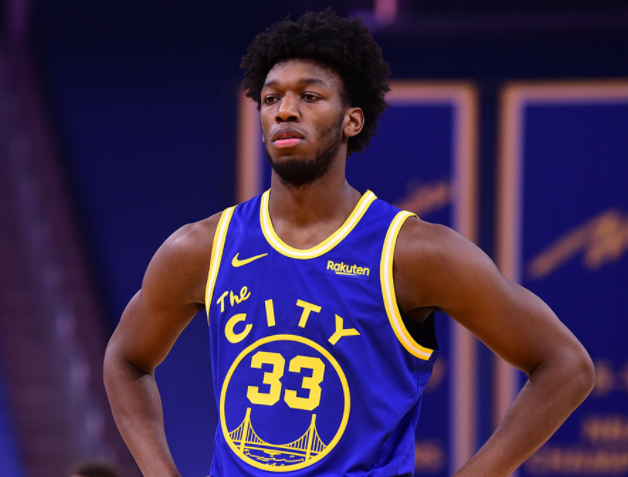 Interestingly enough, Wiseman’s proud moment followed the game where he was removed from the starting lineup - further reinforcing that the right decision was made by coach Steve Kerr and staff.

"I've said it many times," explained Kerr during a postgame video conference,

"he's not only talented, but he's got a great head on his shoulders. The way he handled everything the last couple of days, moving to the bench, the way he responded to the media questions. The way he responded in practice; he had a great practice [Tuesday]. So this is a young guy who is very mature and wants to win and competes and works his butt off, so it's pretty exciting."

Wiseman has an undeniably impressive ability to roll with the punches and adapt quickly despite having limited experience and training - and coach Kerr is dumbfounded by the rookie’s gift.

"Picture yourself at 19,” said Kerr. "I've tried to picture myself at 19 putting up with everything that he's had to put up with. It's remarkable. This is a man's league, and you come in with almost zero experience. Three college games, [playing in] a pandemic, nine months of individual workouts and no training camp.

“It's really stunning how quickly he is picking up things. Again, it's a sign not only of his athletic gifts but, more importantly, his brain, his intelligence, his wisdom beyond his years. It's remarkable to see."

"I'm more effective because I'm just studying Loon and how he can be able to guard the defense," explained Wiseman. "And just trying to figure out the different coverages, so it's really helping me out a lot. So most definitely coming off the bench is something that's very effective so far."

Wiseman was asked if it was of any significance to him to perform this way against the very team that could have drafted him - but he made it clear that wasn’t a key motivational factor.

"You could say that," answered Wiseman. "But I was just focused on the coaches' game plan and just trying to win this game. I really wasn't worried about that factor, but I'll be motivated each game just trying to get better, just trying to be the best I can be out there."

The Warriors play again tonight against the Phoenix Suns.