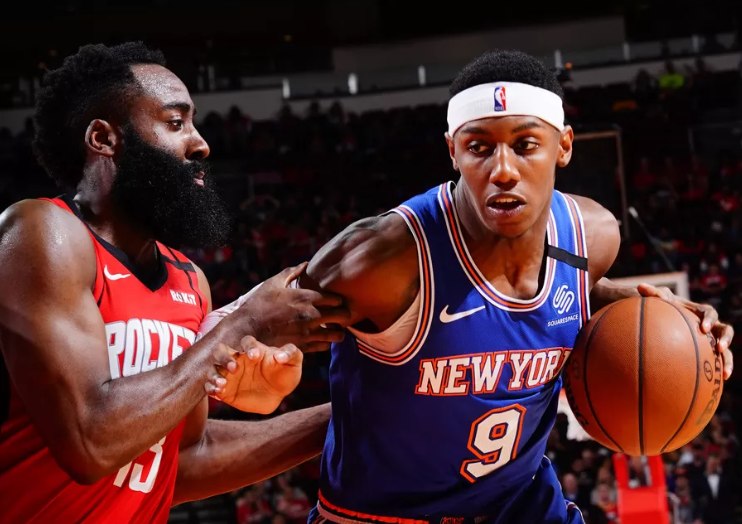 The New York Knicks were able to snap the Houston Rockets’ six-game winning streak on Monday night with a 125-123 victory.

"We played to our strengths and advantages, which is obviously the paint," said Randle.

"We know they play small, so we should get a lot of second-chance opportunities on offensive boards if we miss shots."

For Houston, James Harden contributed a generous 35 points and 8 assists.

”We weren't consistent with our defensive principles throughout the course of the game and we paid for it," said Harden. "Simple."

Russell Westbrook had 24 points to mark his 31st straight game with over 20 points, along with 9 rebounds and 3 assists.

"It's the NBA. Everybody goes out and competes. You've got to be ready to play."

The Knicks play again Wednesday against the Utah Jazz, with the Rockets having to face the Los Angeles Lakers Thursday.