What’s Going on with the Lakers/Davis Negotiations? 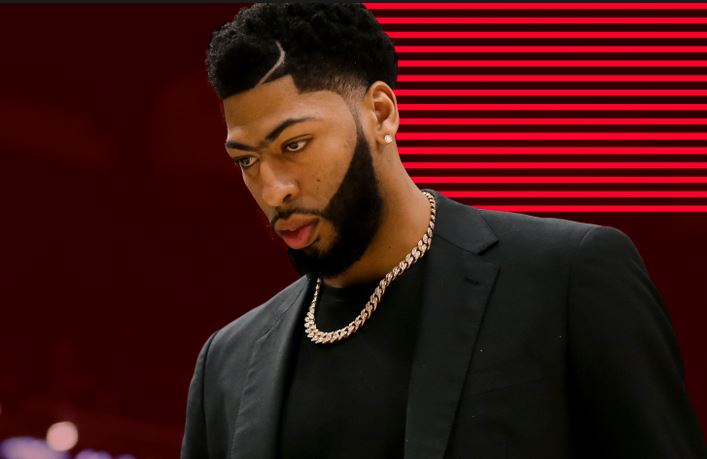 Amidst all the NBA trades talk last Tuesday, the Los Angeles Lakers put an end to talk about their hopes to acquire Anthony Davis due to New Orleans’ “outrageous” trade requests.

Lakers president Magic Johnson decided that the deal would be reconsidered only if the Pelicans came back with an attractive counter-proposal – but even more time has passed with no cause for reconsideration.

According to CBS Sports, Johnson was asked if the negotiations were acted in "good faith” by the Pelicans, to which he responded: "No. But at the end of the day, what happened."

Before Davis announced his trade availability, the Lakers were looking at signing a max-level free agent this summer (ESPN).

If they did so, landing Davis in 2020 would be an even more distant reality.

If the Lakers still choose to contend in the Davis trade sweepstakes moving forward, they’re going to need to switch up their approach – which will probably require swallowing some pride, as well.

If there’s one thing we’re certain of, it’s that Anthony Davis is an NBA hot commodity. He’s worth it, no question. But as it stands, the Lakers simply aren’t proposing enough.

As with any game, things could change in an instant, especially if the Lakers want Davis badly enough.