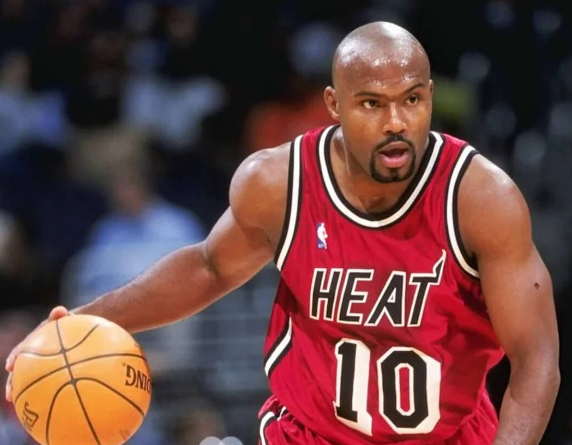 An inspiring event as always; all members were extremely grateful to receive the honour.

Hardaway took the stage and shared a story regarding his earlier days in the NBA with the Golden State Warriors, recalling times when his then-teammates Mitch Richmond and Chris Mullin would ask him a notable question.

“They would ask me, ‘Tim, how great do you want to be?’” said Hardaway.

“A kid from the east side of Chicago made it all the way to Springfield, Massachusetts,” said Hardaway. “Incredible.”

The new HOF members expressed gratitude for those who played a role in helping them achieve the honour.

“The Spurs were one big, strong, supportive family for me,” said Ginobili.

And with Spurs coach Gregg Popovich set to be enshrined in the NBA HOF someday, as well, Ginobili also included a special tribute for him.

“Pop, what can I say? You’ve been so, so important for me and my family, on and off the court, that’ll I never be able to thank you enough,” shared Ginobili with a cracking voice.

NCAA, WNBA and Olympic champion Cash, who presently works in the front office of the New Orleans Pelicans, also reserved a tribute for her Hall-of-Famer coach at UConn, Geno Auriemma - in addition to her Huskies teammates.

“If anyone’s debating the greatest basketball team ever, ask about us,” Cash said.