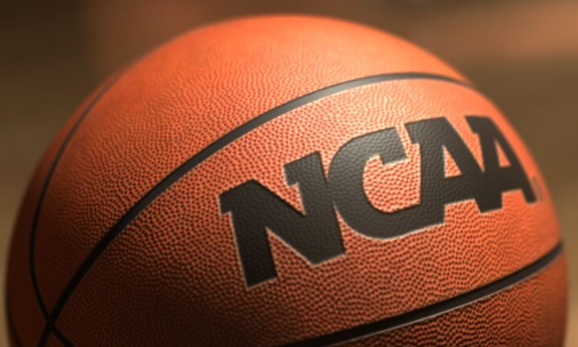 “Today’s ruling by the Supreme Court justifies many concerns” - JYD

The NCAA (National Collegiate Athletic Association) recently considered a landmark legislation that would enable college athletes to monetize their name, image and likeness.

Now, as of June 21st, it has been announced that the Supreme Court voted 9-0 to assert lower court rulings that found that antitrust law prevented the NCAA from restricting payments to college athletes for items such as musical instruments or as compensation for internships.

The court rejected the NCAA’s belief that its players’ amateur status would be impossible to maintain if they could receive compensation, even if were specifically for education-related expenses.

“The College athlete has longed been taken advantage of by the NCAA rules governing compensation and stripped of their Name, Image and Likeness,” commented Jerome “JYD” Williams, Chairman of APGS & JYD Project, INC.

“Today’s ruling by the Supreme Court justifies many concerns about the amount of fairness in College sports regarding compensation limits. At Alumni Pros Global Sports we aim to help these athletes get the compensation they deserve,” added a justice-driven Jerome Williams.

Furthermore, Justice Neil Gorsuch commented on the collective disagreement regarding the pardoning of such restrictions.

“To the extent it means to propose a sort of judicially ordained immunity from the terms of the Sherman Act for its restraints of trade — that we should overlook its restrictions because they happen to fall at the intersection of higher education, sports, and money — we cannot agree”.

Conservative justice Brett Kavanaugh suggested amidst Monday’s views that the rules may also run afoul of antitrust law - writing that “The NCAA is not above the law” and that “The NCAA’s business model would be flatly illegal in almost any other industry in America.”

“Everyone agrees that the NCAA can require student athletes to be enrolled students in good standing. But the NCAA’s business model of using unpaid student athletes to generate billions of dollars in revenue for the colleges raises serious questions under the antitrust laws,” Kavanaugh wrote.

Kavanaugh also added that it was “highly questionable whether the NCAA and its member colleges can justify not paying student athletes a fair share of the revenues on the circular theory that the defining characteristic of college sports is that the colleges do not pay student athletes.”