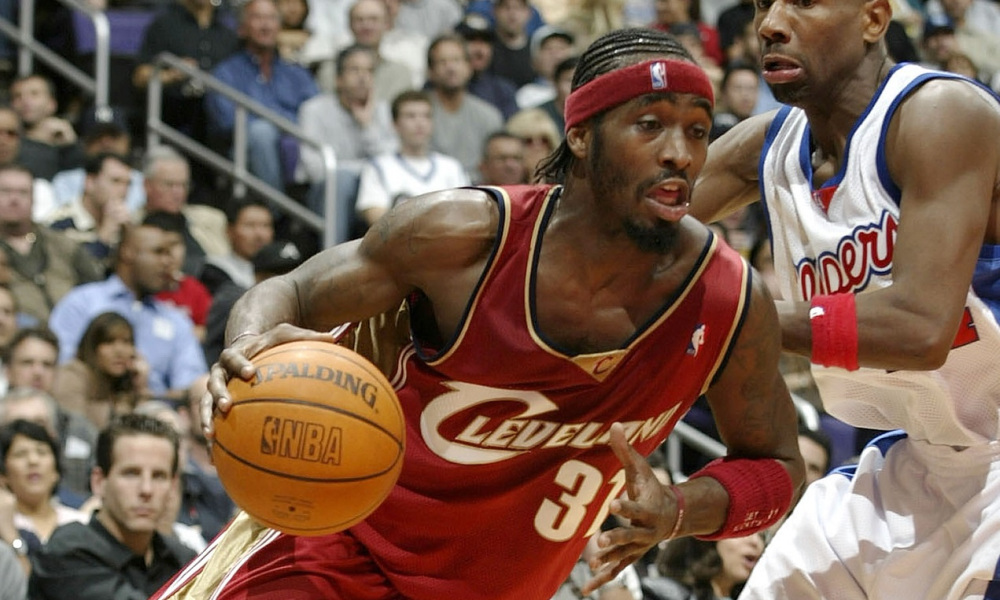 Davis played two seasons with the Charlotte Hornets, and became known for his high energy play and exciting poster dunks. Although he only played limited minutes, mostly off the bench, his high-flying play got him an invitation to the 2000 Slam Dunk competition, where he scored an 88 out of a possible 100 points, losing to champion Vince Carter.[1] He was traded to the Miami Heat in a massive nine-player trade on August 1, 2000.