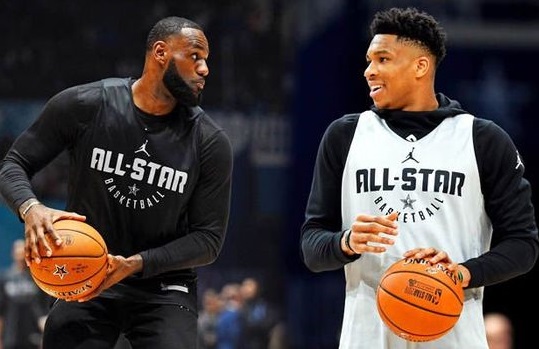 The 2019 All-Star Game that took place over the weekend certainly didn’t fail to entertain die-hard basketball fans across the globe.

Giannis “Greek Freak” Antetokounmpo came in hot at the beginning of the game, and was able to score a hefty 38 points total. But sadly, Giannis’s team wasn’t exactly successful in bringing their beginner’s luck to the end of the game.

During the second half of the game is when LeBron’s team got really serious. King James hit a stunning 3-pointer from the corner before slamming down an alley-oop from Kyrie Irving.

It was likely at this very point that fans from all over knew: #TEAMLEBRON would soon be flooding the timelines.

But let’s not forget Kevin Durant, who contributed a healthy 31 points and seven rebounds to their win –falso helping to earn him the proud title of NBA All-Star MPV.

What a fierce game these All-Stars brought to the court Sunday night. There was never a dull moment.

Despite a victorious win, moving forward, there has been questioning as to whether King James will even be making the playoffs this year. It’s looking to be more of a possibility now that a growing number of opposing teams have really been bringing the heat.

As always, time will tell.