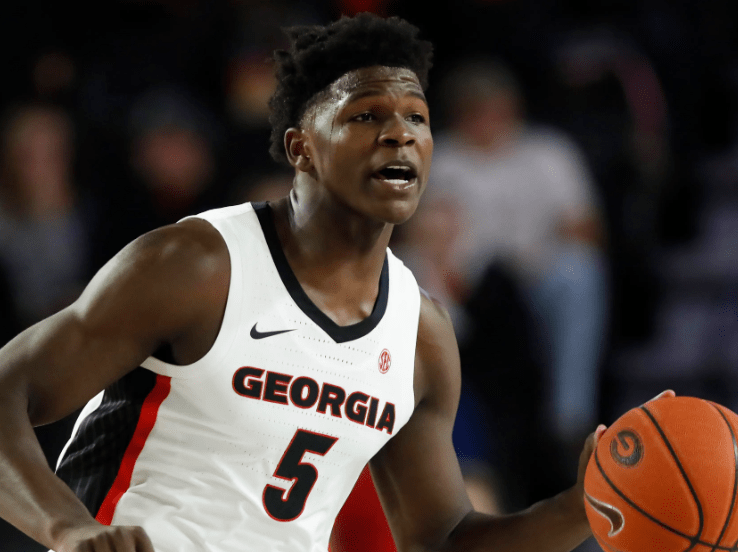 Here’s a look at the Top Five projected players

While the 7’1”-tall-with-a 7'6" wingspan Wiseman has never yet played over 25 minutes in a game, his quick, sharp and noble athleticism makes him quite an attractive prospect for Golden State. 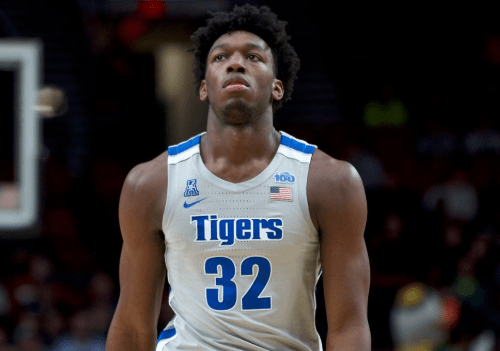 The high level defensive Okoro wins hands-down in the draft stock department this winter. With more improvement on his shot, this exceptionally strong athlete will undoubtedly serve as a valuable team player. 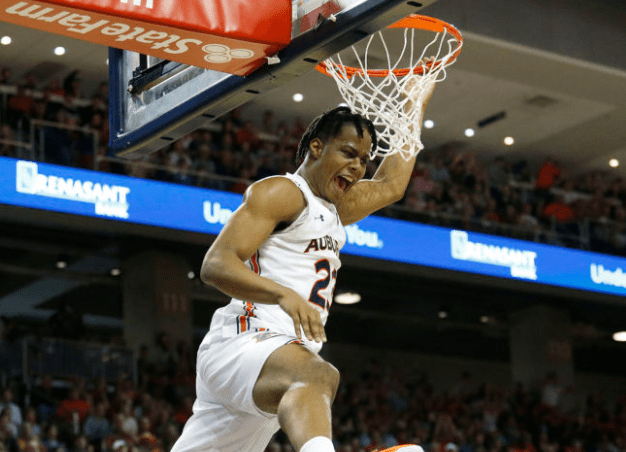 With over five million Instagram followers, the already celeb-status Ball is looking like an ideal point guard prospect for the Knicks, as they’ve already phased out Frank Ntilikina or Dennis Smith Jr. as potential long-term candidates.

“There are only a handful of players in the NBA who can legitimately play point guard at 6-foot-7 like Ball,” wrote Givony in December. 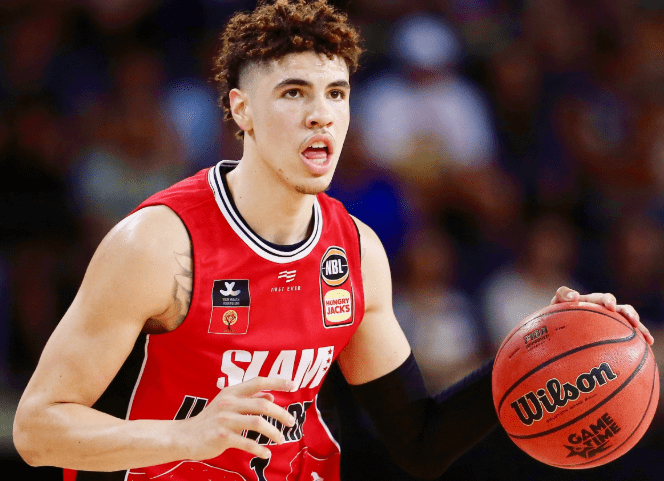 With a booming draft stock this season, Avdija is a hot prospect that would be a smart pick for any team.

It’ll be an exciting draft to follow as March Madness fast approaches. 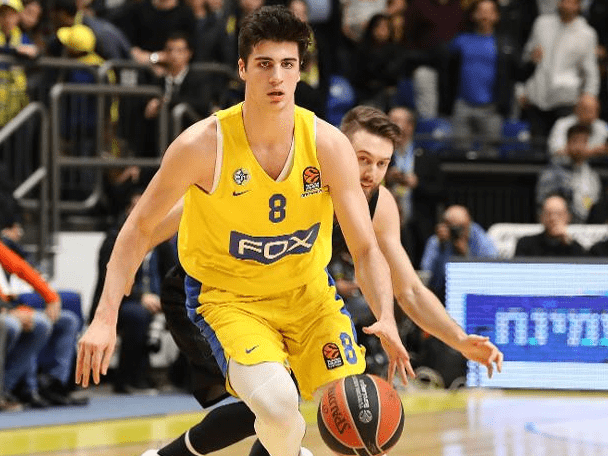