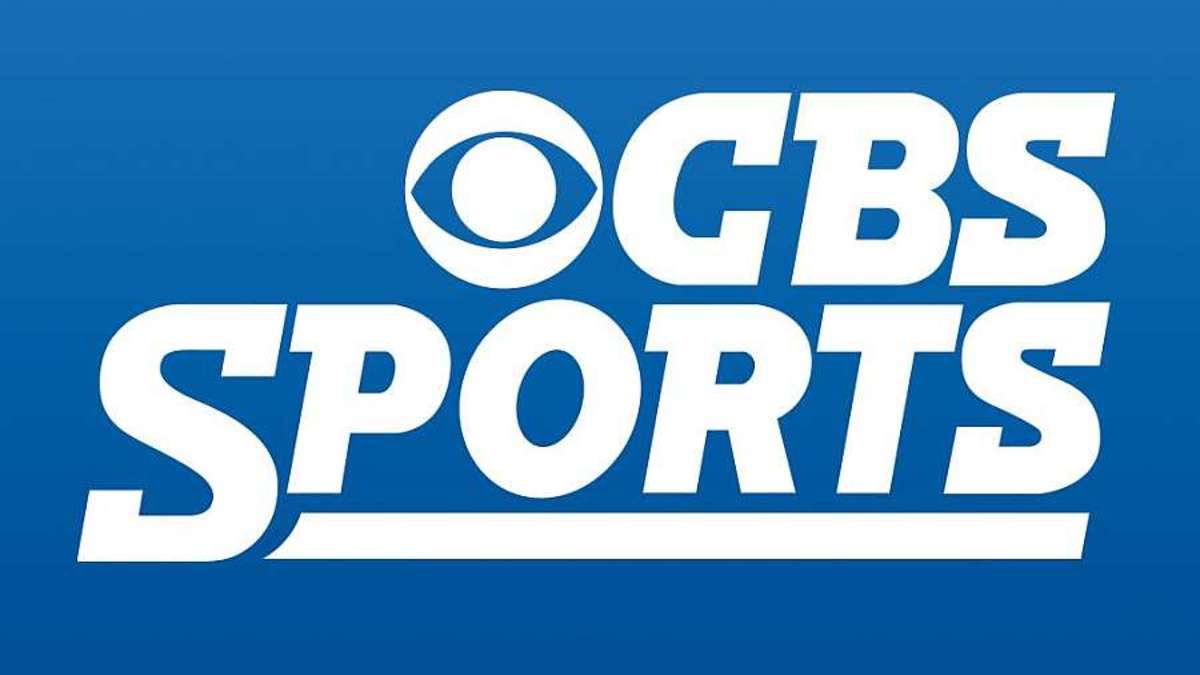 The BIG3 league founded by Ice Cube and Jeff Kwatinetz announced Thursday that it will be teaming up with CBS/CBS Sports as its official broadcast partner this summer 2019. “Since day 1, BIG3 has always been about hard-nosed, fierce competition. Now we're ramping it up with more teams, younger players, and a shiny new TV deal with CBS Sports," said Ice Cube in a statement released on Thursday. "Our first two years were about showing that our vision was credible. This year is about taking the game to a whole new level. This is a big deal.”

The 3-on-3 game is, without a doubt, reaching new heights – with the league expanding from 8 to 12 teams and 10 to 18 cities this Season 3. Basketball greats Joe Johnson, Josh Smith, Al Jefferson, Jason Terry, Gilbert “Agent Zero” Arenas, and NBA Champion Mario Chalmers are some of the former NBA stars who will be playing to win this season. Teams will also be coached by some of the NBA’s top legends including Julius ‘Dr. J’Erving, Gary Payton, Nancy Lieberman, Rick Barry, Lisa Leslie, and George ‘The Iceman’ Gervin. “We’re excited to partner with such an exciting and fast-growing league that showcases some of the most recognizable basketball players in the world,” said Dan Weinberg, the EVP of Programming at CBS Sports. “Adding multiple hours of BIG3 coverage during the summer to both CBS and CBS Sports Network – including direct lead-ins – establishes more synergy and continuity between the broadcast and cable network, while delivering these action-packed games to a national audience throughout the entire season.” CBS will broadcast over 20 hours of live coverage throughout the 11-week season every Saturday and Sunday, and CBS Sports Network will cover over 25 hours. The BIG3 champion will be crowned live on CBS on Sunday, September 1st. “The future is bright for the Big3, and it’s an incredible advantage to build on the success of the Big3 by

partnering with the number one network and drawing off the experience of the team that broadcasts some of the biggest and most prestigious championship games in sports,” said Jeffrey Kwatinetz.

With an expanded league and shiny new broadcasting deal, the BIG3’s third season is one basketball fans won’t want to miss. For the latest BIG3 news and updates, check BIG3.com and follow BIG3 on Twitter, Instagram and Facebook.