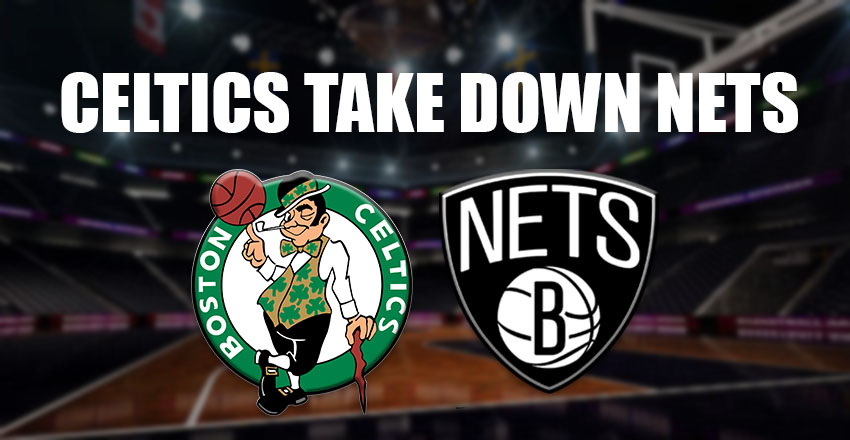 "It's really just the will to want to play," said the (age year-old) Williams. “I want to bring the right energy. I think a lot of the young guys brought great energy. That is my job."

Williams also attributed a boost in confidence to his teammates, who were encouraging him to just keep shooting. But he also admits to room for improvement.

"I should have been contesting more shots," Williams said.

Celtics coach Brad Stevens expressed how he felt it wasn’t entirely fair to play Williams as much as he did, and didn’t tell Williams he’d be playing "until he was walking on the bus."

Regardless, Stevens was impressed with Williams’ performance.

On the other hand, Jeremiah Martin contributed 20 points for the Nets with Joe Harris adding 14 - admitting that his team didn’t play the “right way”, acknowledging where they went wrong.

"Against a team that is more talented you are going to end up losing the way we did," said Harris.

The Celtics will go on to play the Toronto Raptors on Friday, with the Nets playing the Sacramento Kings.