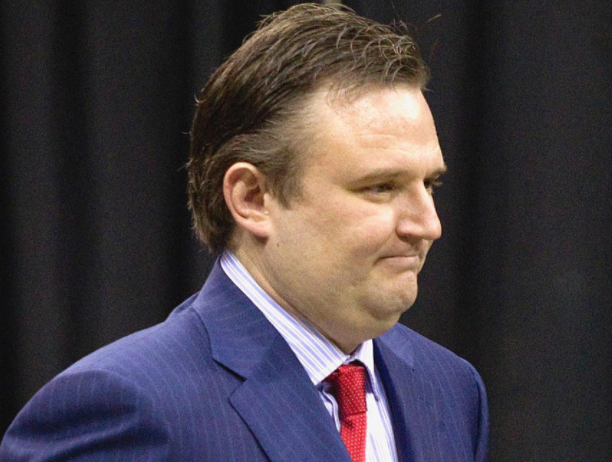 “He has an extraordinary track record of success in this league as an innovator, visionary and leader, and I believe he significantly improves our chances of delivering a championship caliber team to our fans.

“This offseason, we made it our mission to make this organization better and stronger. By hiring a tremendous front-office leader in Daryl and championship coach in Doc, as well as extending Elton, we're proud of what we've assembled.”

Since Morey took on the role of GM for the Rockets back in 2007, the team had made the playoffs 10 times - including the longest active streak in franchise history with its last eight seasons.

"Thank you to Josh Harris for the trust he has placed in me to lead the 76ers," said Morey. "I am humbled by the challenge and will work tirelessly to win the hearts of Philadelphia's legendary fans."

Brand was officially presented as Philadephia’s general manager on September 20th of 2018, playing a role in leading the hiring process that bagged coach Doc Rivers on October 1st.

"I appreciate the confidence Josh Harris and this organization have shown in me with this extension," said Brand.

"From the moment I arrived in Philadelphia, my goal has been to find a way to bring a championship to this city and our fans. I love this city, I love our fans and I will do whatever it takes to help this franchise succeed."

The exact length of Brand’s contract extension is currently unknown.