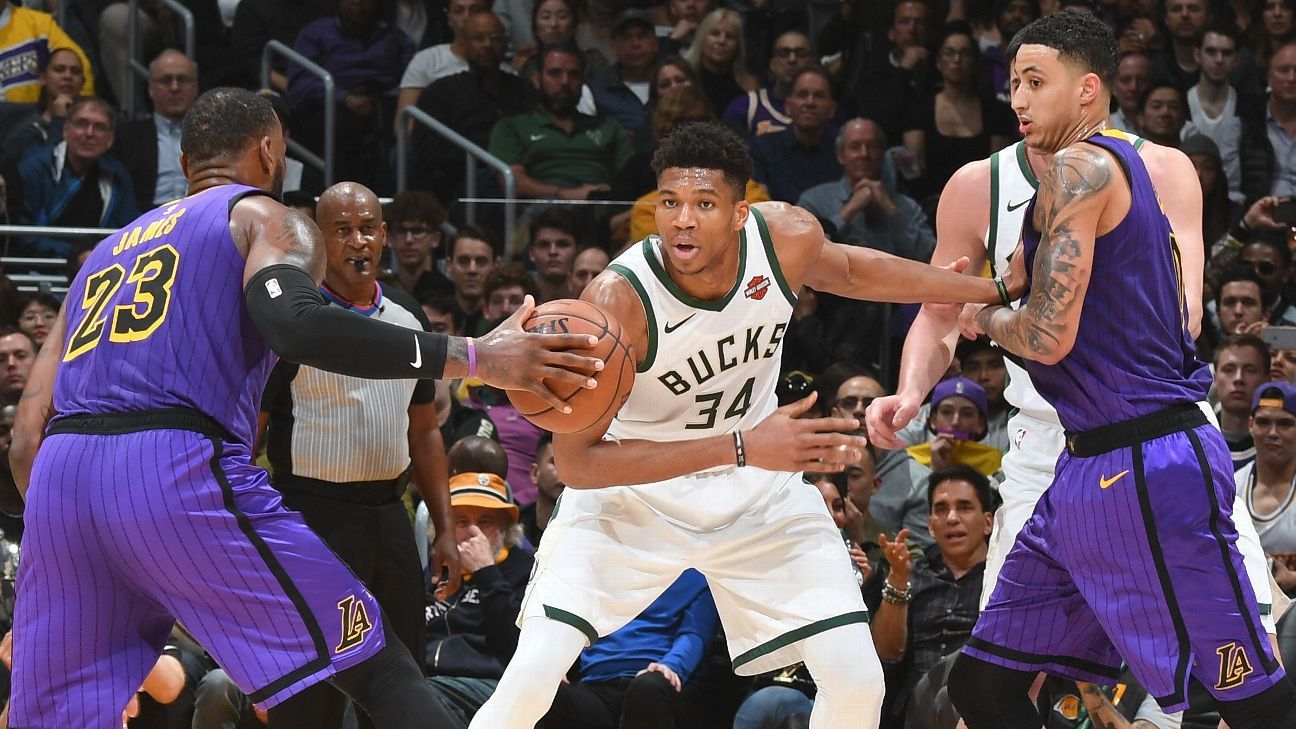 Speedy recovery is critical for players as the playoffs approach

Giannis Antetokounmpo of the Milwaukee Bucks and LeBron James of the Los Angeles Lakers will be sitting out Tuesday night’s game due to injuries.

Antetokounmpo suffered a right ankle sprain that occurred when he crashed into Joel Embiid and fell to the floor during Sunday’s losing game to Philly. He even brought a career-high 52 points that night.

James, on the other hand, is dealing with recurring pain in the same left groin muscle that kept him off the courts for over a month’s time earlier this NBA season.

"We're a much better team when he's on the floor," said Lakers coach Luke Walton. "So I'm looking forward to him getting back out there again."

While the injuries are unfortunate news for both teams, it’s especially so for the Bucks.

The team relies heavily on the Greek Freak’s talents, and already have a sure shot at making the playoffs (100% according to ESPN's BPI Playoff Odds.

Milwaukee, whose last playoff season took place back in 2001, needs Giannis healthy and strong if they want to stay a while (or until the end) in the postseason.

And as for LA – well, it’s sad to say, but it seems as though the damage has already been done. And with so many powerful teams in the East, it would take a miracle at this point to see the Lakers make a turnaround.

Get well soon, Giannis and LeBron.