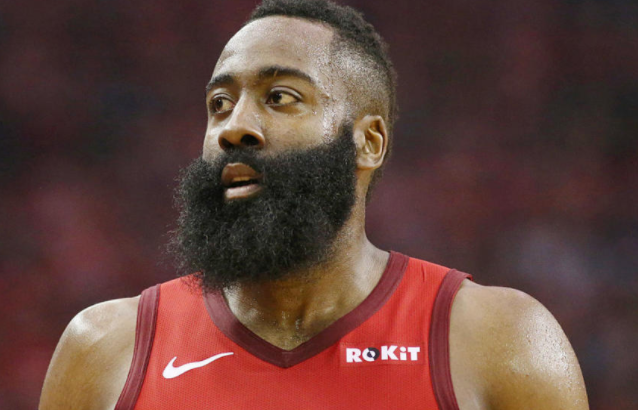 Harden had apparently had his heart on the move for weeks.

Decided Wednesday, star shooting guard James Harden will be making a move from the Houston Rockets to the Brooklyn Nets joining other top-scoring powerhouses Kevin Durant and Kyrie Irving.

The move was no surprise to Houston, with teammates even telling Harden not to come to practice after it was made evident that Harden wanted out. “We felt it was best for James and best for the group”, said first-year Rockets coach Stephen Silas.

Harden has an average of 29.6 points across his 621 regular-season games with the Rockets - but as a team, it just wasn’t the right fit.

“We’re just not good enough … I love this city. I literally have done everything that I can,” said Harden on Tuesday night. “I mean, this situation is crazy. It’s something that I don’t think can be fixed.”

The 3-time scoring champion along with former-made-new-again teammate Durant are both set to earn more than $40 million in each of the following two seasons, making them some of the highest-paid players in the league joined by Irving.

This trade also involves the Nets sending center Jarrett Allen and forward Taurean Prince to the Cleveland Cavaliers, as well as sending guard Caris LeVert and forward Rodions Kurucs in addition to three first round draft picks (2022, 2024 and 2026) and four first round pick swaps (2021, 2023, 2025 and 2027) to the Rockets.

Additionally, Houston will be receiving guard Dante Exum and a first round draft pick (2022) from Cleveland, with the Nets acquiring a 2024 second round draft pick from Houston to wrap the deal.

Nets coach and two-time league MVP Steve Nash will now need to ensure that the team keeps the ball circulating beyond just the hands of the Big Three.

“It’s a simple game but it becomes complicated when you put different personalities and players on the floor,” said Nash. “Our group’s done a really good job being unselfish this year and trying to move the ball and work together so I’ve been proud of that.”

With Harden and Durant’s longstanding history on the court, and them still being close to this day, Harden should feel a lot more at ease in Brooklyn.