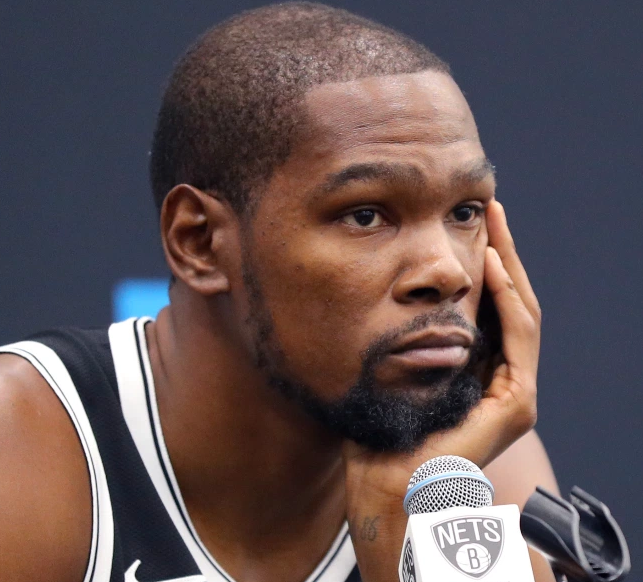 “…the team is doing everything within its power to ensure that those affected receive the best care possible”.

As of Tuesday, March 17th, Kevin Durant joined a recorded total of four Brooklyn Nets players to test positive for the coronavirus.

Durant is among a total of seven players in the NBA known to have the virus, including the Jazz’s Rudy Gobert, Utah’s Donovan Mitchell and Detroit's Christian Wood.

Brooklyn did not publicly identify the affected players on Tuesday, however Durant revealed his status to The Athletic. He told the source: "Everyone be careful, take care of yourself and quarantine. We're going to get through this."

All four of the Nets players affected by the virus have been isolated and are being taken care of by team physicians, according to a statement made by the team.

According to a statement made by the team Tuesday, all of Brooklyn’s players and members of their travel party are being asked to stay in isolation while closely monitoring their health.

“The organization is currently notifying anyone who has had known contact with the players, including recent opponents, and is working closely with state and local health authorities on reporting,” the team also said in their statement.

“The health of our players and staff is of the highest priority to the organization and the team is doing everything within its power to ensure that those affected receive the best care possible”.

Hopefully the isolation efforts of the affected players can hinder the spread of the virus in the NBA.