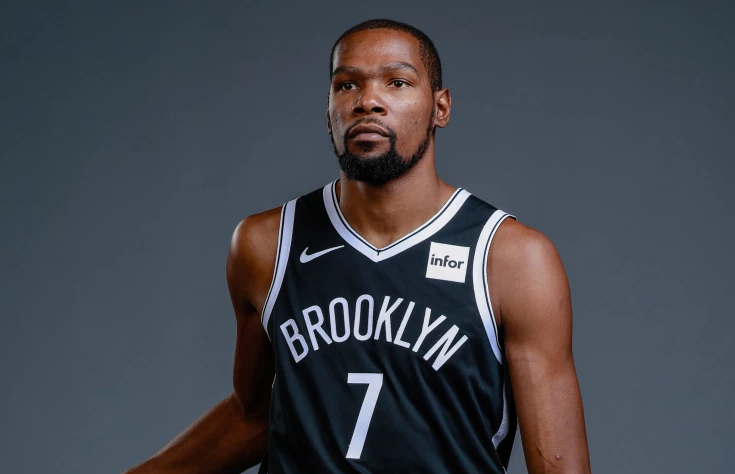 “He would fit in as the best player in the league”

A lot of talk has been circulating regarding the legendary Michael Jordan and where he would rank in the NBA today - especially with Sunday night’s launch of ESPN’s “The Last Dance” series documenting the Chicago Bulls’ 1997-98 season.

The Brooklyn Nets’ Kevin Durant is one of the modern players who has publicly weighed in on the matter.

During a recent showing of ESPN’s “The Boardroom” with Jay Williams, Durant expressed his deep admiration and appreciation for Jordan.

“Jordan was everything. He was the standard”, he said. “He was what you strive to be as a basketball player.

“When you watched him play, your eyes were always glued to the TV, glued to him. He just personified winning and competitiveness and as a young player I took from that.

Durant was then asked by Williams about where he thought Jordan would fit into today’s NBA games. "He can adapt his game to anything," said Durant.

"He would fit in as the best player in the league. That's what he would be. He would have more possessions to do more things. More space for M.J. to go to work. We'll never know, but for sure he's a masterful basketball player, and like we've been saying his skill level is unmatched."

With Michael Jordan still reigning as one of the greatest players in NBA history, if not THE greatest according to a vast majority - we can only expect this conversation and similar others to continue buzzing.