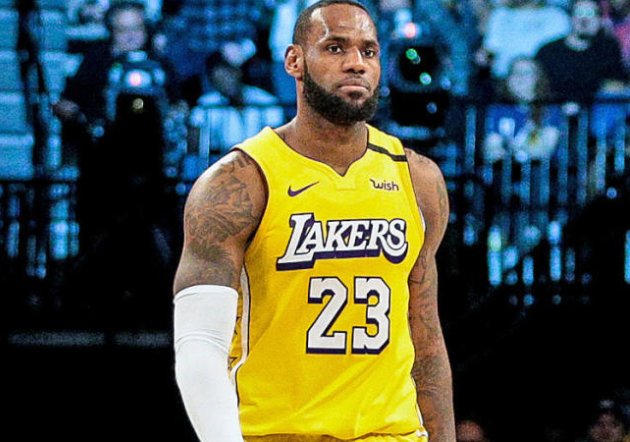 Unfortunaltey, James is no stranger to groin injury.

LeBron James will be missing tonight’s game vs the Golden State Warriors due to a sore groin.

James scored a season-high 40 points that helped lead the Lakers to a 118-109 victory over the New Orleans Pelicans the night of his injury, playing a typical 34 minutes in the game.

James had suffered a torn left groin before in December 2018 in a game against the Warriors, marking the first major injury of his NBA career. James had missed 27 games that season.

Of two prior games missed this season, the 16-time All-Star had also missed a game due to groin discomfort.

It’s still very possible for the injury-plagued Lakers to take down their opposing team Thursday, as Golden State currently holds the poorest record in the NBA with only 12 game wins all season.

This would mean an eighth straight loss for the Warriors, who are also currently without Stephen Curry due to a fractured left hand, as well as Klay Thompson due to a torn left anterior cruciate ligament.

So long as LeBron can keep his absence to a minimum, the Lakers shouldn’t have too much to worry about this season.

Get well soon, James and Davis.