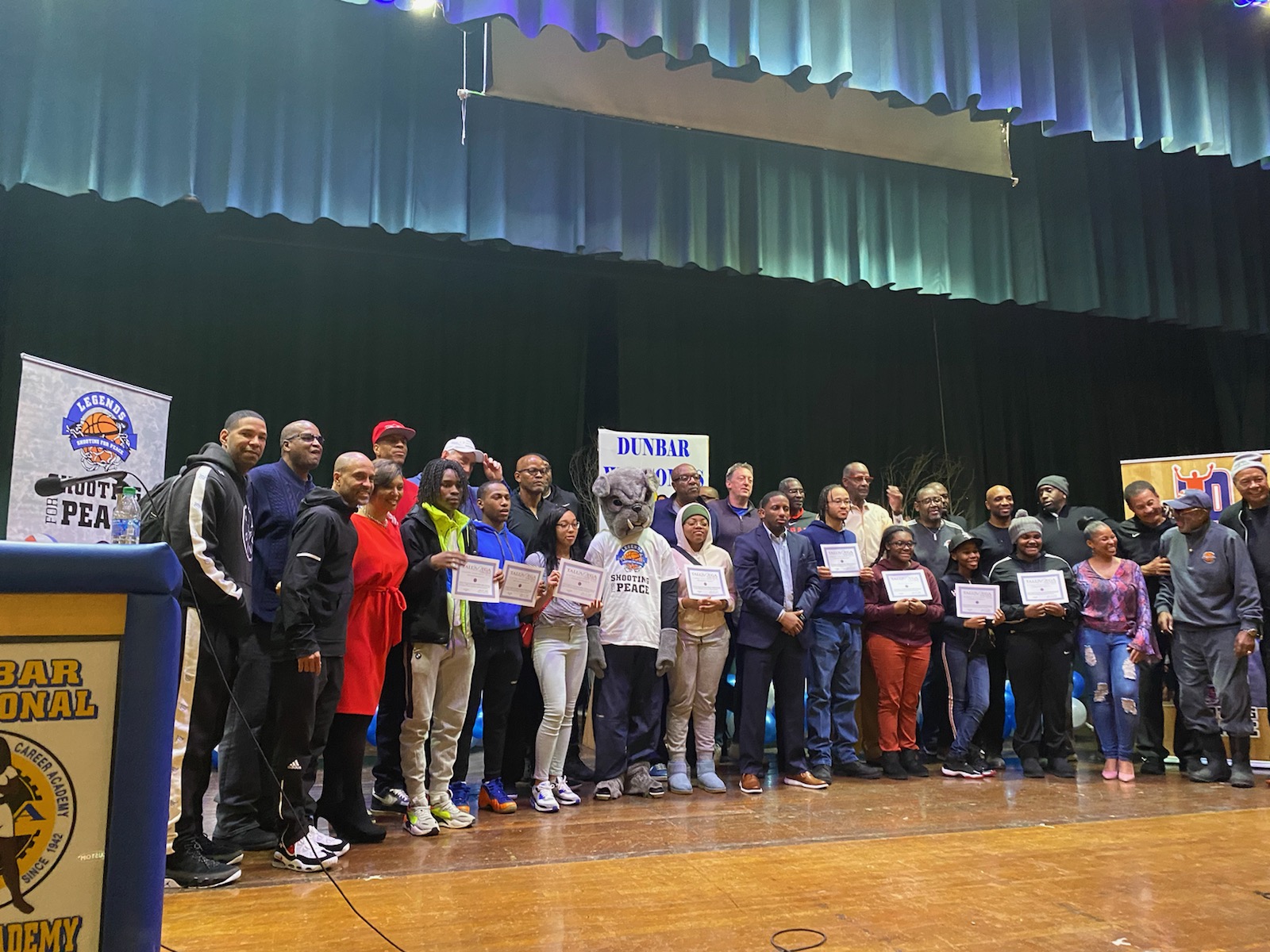 There’s a lot to feel good about as we approach this year’s NBA All-Star Game.

The 2020 NBA All-Star Weekend recently kicked off with a series of special kickoff events on Thursday, February 13th.

This included a visit to Dunbar High School, a Rainbow PUSH fundraiser and a gospel concert celebration.

At Dunbar High School, student athletes were given a once-in-a-lifetime opportunity as they got to play against a team of former NBA and WNBA players on their home basketball court.

"They got a little bit of everything, including real-life stories and they get to feel and touch NBA legends which means a lot," said Marva Nichols of Dunbar High School.

The students listened attentively to their NBA heroes as they spoke to them about finance management and investing, sending a message that they can all begin investing in their futures today.

They even handed out college scholarships to nine hardworking students, including top GPA holder of her senior class, Teasiah Lewis. "A lot of classes don't really teach you about investing but today they gave us a lot of information," she said. 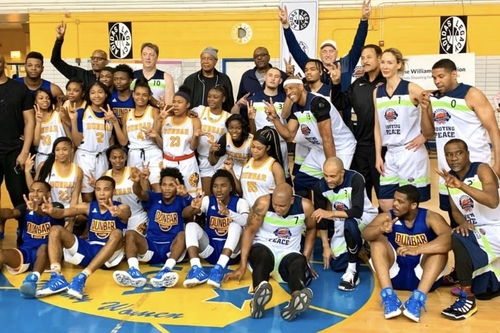 "The number one message is, do your best in school and put education first," said Jerome Williams, who played a season with the Chicago Bulls during his nine-year NBA career. 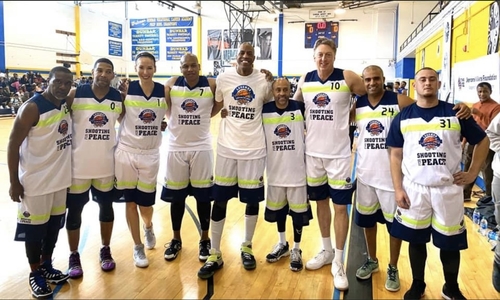 A heart-touching tribute for the late Kobe Bryant was also held during the celebration, which had a special “A Time to Heal” theme.

Get excited: the 2020 All-Star Game is almost here

The 2020 All-Star fun will be taking place on Sunday, February 6th at 8 pm ET inside the United Center in Chicago, with the Slam Dunk Contest held on Saturday night.

If you can remember what went down in last year’s All-Star Game, Team LeBron took down Team Giannis in Charlotte, N.C. - which only means that this year, Antetokounmpo will be hungrier than ever to make his redemption win.

We can’t wait to see how it all plays out.