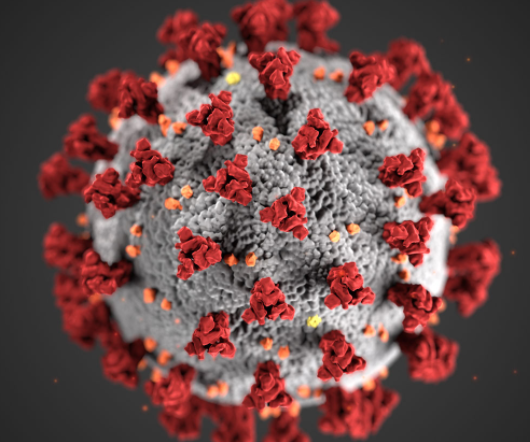 “I'm confident that the league is going to do everything in their power to do things the right way and to protect us, protect the players and the staffs.”

As training camps began to open across the U.S. on Wednesday, the NBA has reported that 48 of its players have tested positive for the coronavirus since the resumption of testing last week.

The league along with the National Basketball Players Association said that 546 players were tested between Nov. 24-30 - meaning roughly 9% of tests were positive. And while it certainly isn’t an ideal outcome, the NBA did make it known that having positive-tested players was to be expected.

"During this pandemic, all this stuff is going to be different this season," said Dallas Mavericks all-star Luka Doncic on Tuesday.

The league requires that any player with a positive test result isolate themselves until cleared by rules set in place by the league and union, following guidance from the Centers for Disease Control.

According to the league's health and safety protocols for the 2020-21 season, anyone with a positive COVID-19 test in this pre-camp phase "must receive medical clearance from a team-designated physician and a league-designated physician prior to entering a team facility, participating in in-person team-organized activities, or interacting in-person with other members of their team.”

Additionally, anyone with a confirmed positive test will also be required to pass a cardiac exam before receiving the green light to return to the game.

"I'm confident that the league is going to do everything in their power to do things the right way and to protect us, protect the players and the staffs. Then, who the hell knows?" said Golden State coach Steve Kerr on Tuesday.