Bradley Beal Agrees to 2-Year Extension with the Washington Wizards 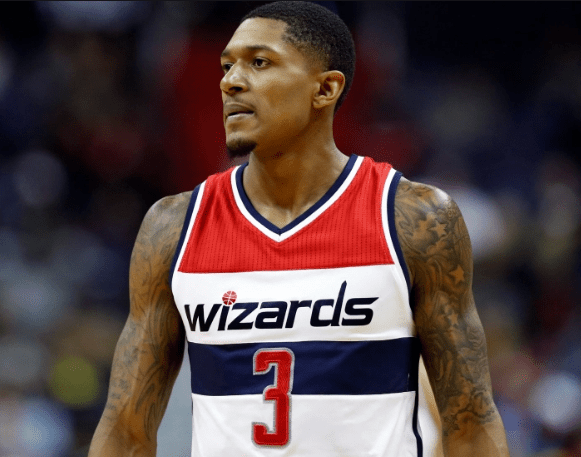 "This was a long process that really covered the entire summer and fall, including numerous conversations and meetings among Ted, Tommy, myself and Brad," Bartelstein explained to ESPN.

Beal's extension will kick off with the 2021-22 NBA season, and will include a player option for the 2022-23 season that will keep him out of free agency for an additional three seasons. The deal will also guarantee the player virtually $130 million over four years.

"This was probably going to be the most important decision that Brad was going to make in his career, and we wanted to give Ted and Tommy every opportunity to present their vision for the franchise,” said Bartelstein. “And they've genuinely done a wonderful job of getting Brad excited about the future and how they plan to build the Wizards team around him.”

Beal achieved career-high performance stats with the Wizards last season, averaging 25.6 points, 5.5 assists and 5.0 rebounds per game – and will now have the opportunity to aim even higher with his favourite team.

"Brad has always made it clear to me, that in a perfect world, he would never leave Washington,” said Bartelstein.

“He has felt an obligation to be the focal point in turning the Wizards into an elite team. He's thrilled about all the resources that Ted is pouring into the franchise and thrilled how committed [Leonsis] and Tommy are to building something special."