Collective Effort Just What Raptors Needed in Game 5 against 76ers 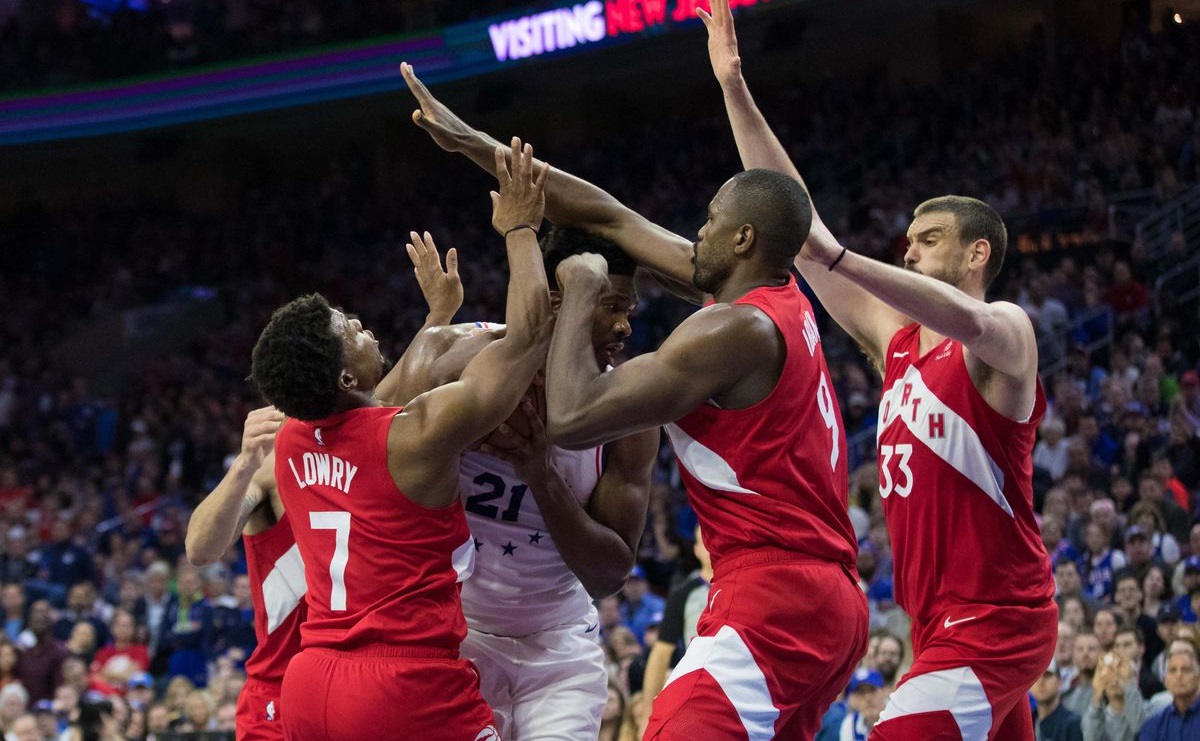 In Tuesday night’s Game 5 against the Philadelphia 76ers, the Toronto Raptors slammed down a remarkable 125-89 victory, securing them a 3-2 lead in the Eastern Conference Semi-finals.

Every Raptor was on their A-Game that night. Every player went hard in the paint – all scoring in double digits for the first time in the series.

"The way we played tonight -- I'd love to play like this every night," Leonard, who had scored 38.8 percent of the Raptors’ points this series leading up to Tuesday, told ESPN.com.

"I'm pretty sure everyone else feels the same way. They all want to contribute. There are not guys on this team who just want to sit back and relax and watch either me or Kyle [Lowry] or Pascal [Siakam] just being great. Everyone wants to play great."

Lowry brought a generous 33 points in transition, with Siakam bringing 25.

"We needed this type of game where everyone played well," said Lowry. "I don't think we had a game like this in a while. We've still got another level that I think we can play at offensively and defensively. But it was a good team win."

Fred VanVleet canned a 3-pointer -- his first of the series, and Serge Ibaka brought 12 points, nine rebounds and a new energy that didn’t go unnoticed.

"Serge is playing with some tremendous . . . I just think pride is what he's playing with, he's being big and active and a force out there,” commented coach Nick Nurse.

The Raptors and 76ers will face off again on Thursday night.