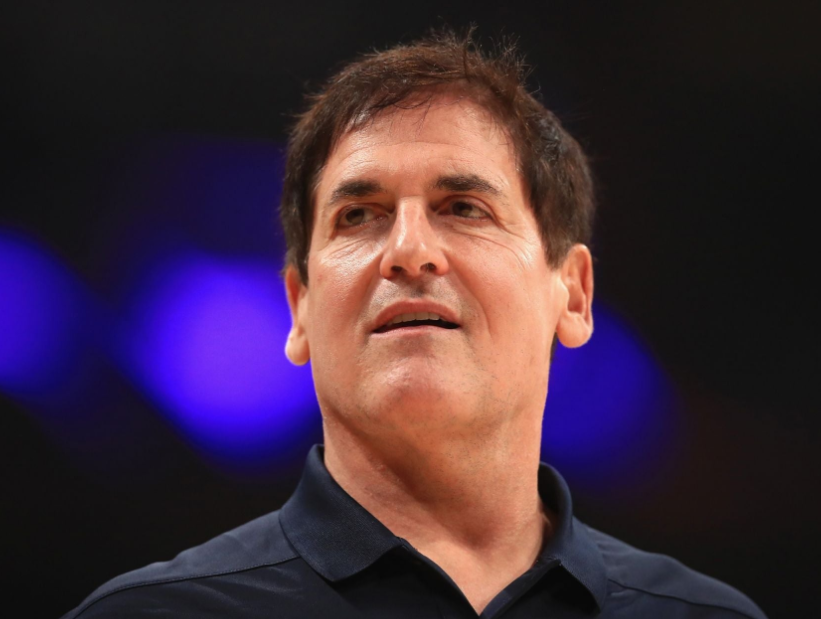 "All the experts have got to say it'll be absolutely safe”.

Mark Cuban, owner of the Dallas Mavericks, opened up during ESPN’s Get Up on Wednesday about his thoughts surrounding the NBA’s return date — and they’ve certainly changed from the thoughts he had in late March.

”I mean, the only thing I know is that we're going to put safety first and we're not going to take any chances. We're not going to do anything that risks the health of our players, our fans, our staff, the whole organization. So right now, I really don't have anything new to say."

Cuban had originally expressed optimism regarding the resumption of the NBA games in an interview with Dallas TV station WFFA published March 21st, as he was quoted to project a possible return date as “hopefully by the middle of May”, considering it would probably be without the fans present.

"All the experts have got to say it'll be absolutely safe," said Cuban on Get Up.

"We cannot put anything ahead of the health and safety of our players and staff; that's it. It's such a moving target, and nobody really has specifics. I mean, I haven't had any conversations where anybody's even discussed an actual date at this point."

According to ESPN, the Chinese Basketball Association (CBA) had been planning to split its 20 teams and arrange for them to play in two cities in empty arenas within a month. The NBA may consider a similar plan to create a quarantined playing area without fans for the teams in the meantime.

"It sounds great to me, and I'll tell you why: America needs sports," Cuban continued Wednesday.

"We need something to root for; we need something to be excited about. Everybody in North Texas wants a reason to have the Mavs back on, and to get excited and to cheer together -- even if there's not any fans, just being able to watch on television and get excited and yell at the TV and high-five people again. We just need that. And so I'm all for it. Whatever we can make happen, I'm pro-doing it."

We hear that, Mark. Until then, we’ll be patiently waiting like the loyal fans we are.