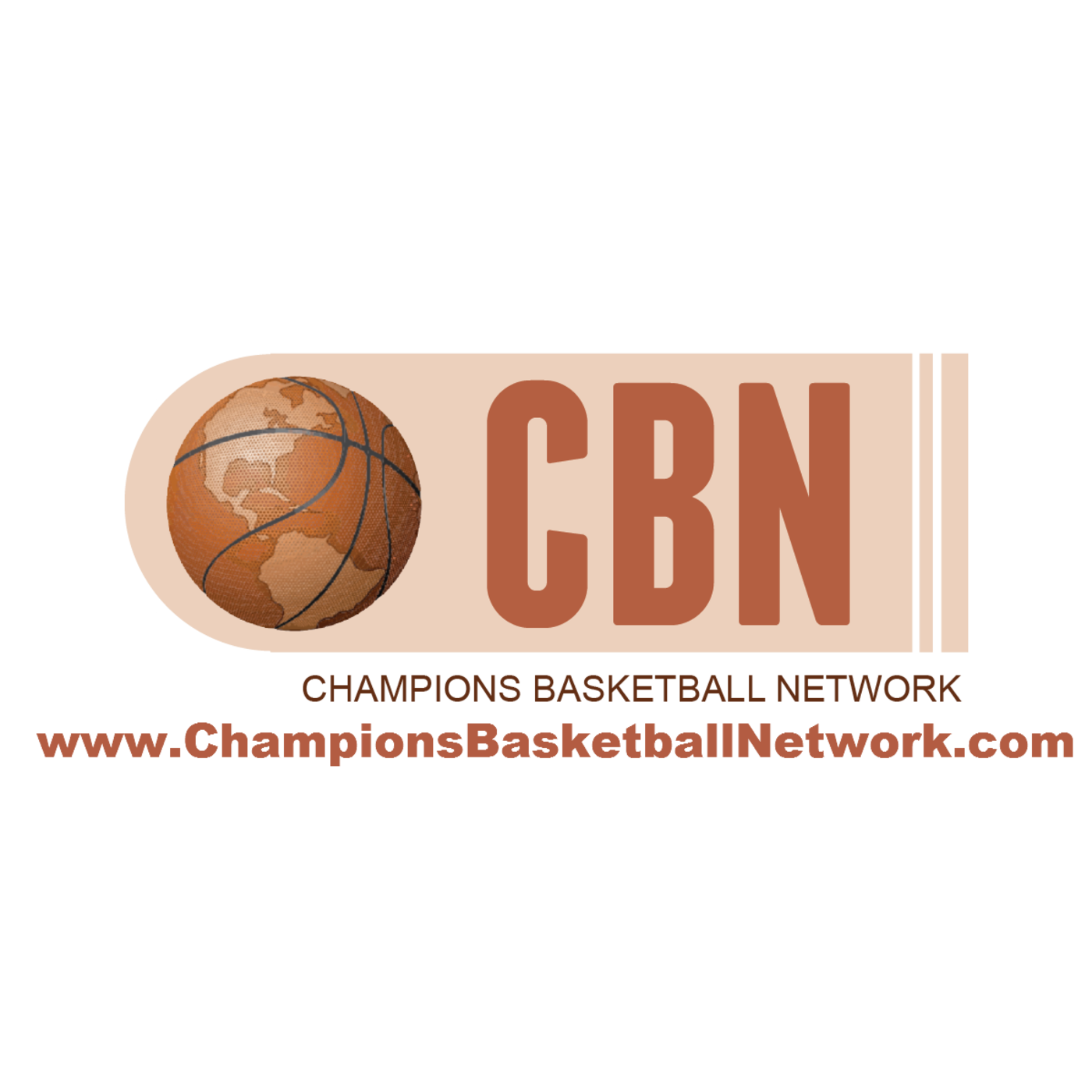 Back in November a player on Fitchburg State, Kewan Platt punched an opposing player. Platt a junior had led his team in scoring but as you can imagine he was dismissed from the team. In addition to his dismissal from the team, Fitchburg State kicked him out of the school. Just like that a young mans career was over. People who were at the game believe that Platt punched the player due to anger after Platt airballed a stepback three-pointer the possesion before. If that's true it definitely looks as if though Platt had some anger issues that triggered after the missed shot. The victim of the punch, Nate Tenaglia of Nichols College, was ok and not injured. He actually stayed in the game, making two free throws after the punch. That's not only great for Nate but it's great for his teammates to see somebody take a terrible punch, bounce back, and be completely unfazed by a near traumatic experience.