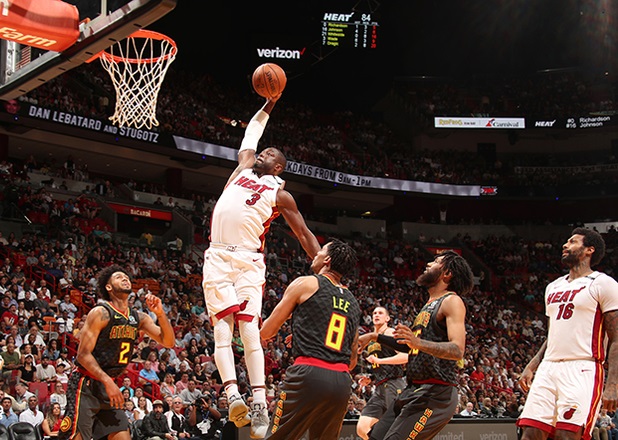 This will be one game to watch

In the Hawks vs. Heat game this Monday (tonight), Atlanta will be shooting for a 4-0 season sweep – that, if they were to win, would be the first 4-0 sweep over Miami since the 1990-91 NBA season.

In Sunday’s 123-118 win against the Chicago Bulls, the Hawks had to do without their sick power forward and key player John Collins — but this was no problem for the team.

Alex Len, for one, brought 28 points to the game despite coming off of a knee injury two days prior.

"I'm proud of my teammates -- the way they played with everybody being out," Hawks guard Trae Young said after Sunday's game. "Winning on the road is tough."

The Heat, on the other hand, hasn’t had the best of luck with the health of their players.

In addition to Collins who isn’t expected to return Monday, forward James Johnson is suffering from an injured shoulder, and two of the team’s strongest players may need to sit the game out as well: guard Goran Dragic with a calf injury, and center Hassan Whiteside with a hip injury.

We won’t know until tonight if they’ll be attending.

Star guard Dwayne Wade has also been a prime player for the Heat this season, contributing averages of 14.3 points, 4.3 assists and 3.8 rebounds per game.

It’ll be sad to see the 37-year-old legend retire soon, but it’s moments like during last Wednesday’s game when he hit a miraculous game-winning 3-pointer right at the buzzer that we’ll remember forever.

"I think we're going to make the playoffs," said Riley, "and that's what it's all about. But I think it will go down to the wire."