It’s an Even Bigger, Better Season for the BIG3 League 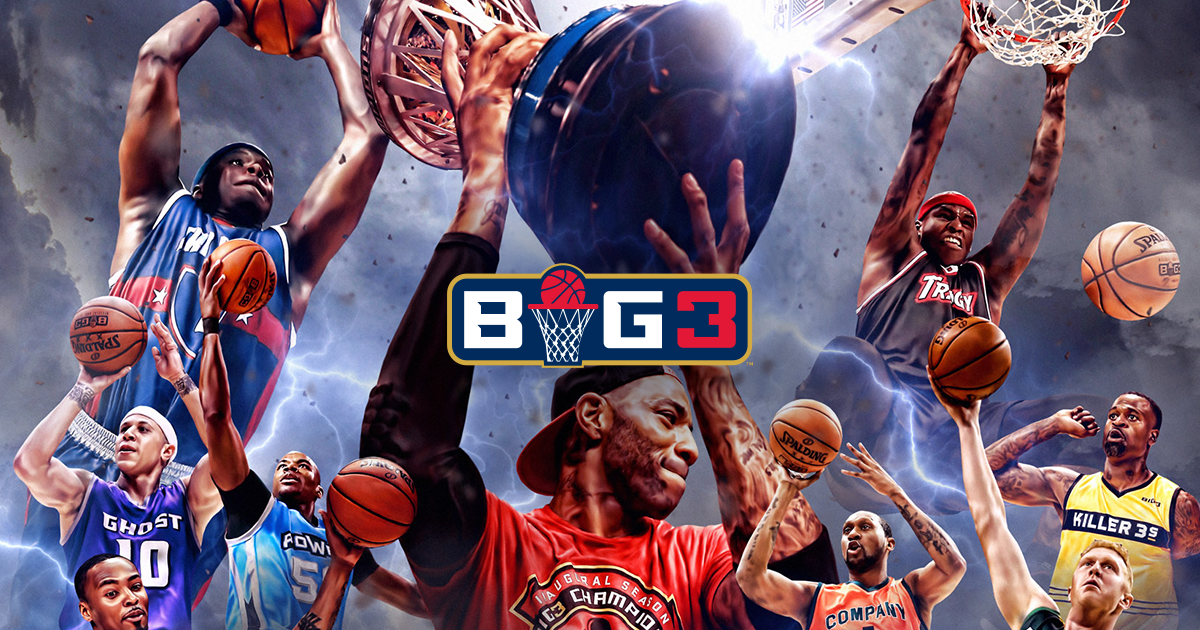 With new players and a new TV deal in the works, the BIG3 signs on for a sensational summer

There’s an impressive lineup of new players signed on to play with the BIG3, as well as an exciting future in store for the 3-on-3 league.

The league, co-founded by Ice Cube, is expanding from 8 to 12 teams and 10 to 18 cities in its third upcoming season.

Former Stars and All-Stars Joe Johnson, Josh Smith, Al Jefferson, Jason Terry, Gilbert “Agent Zero” Arenas, and NBA Champion Mario Chalmers are some of the players recently announced to be making a return to the court.

“The biggest reason, the No. 1 reason, is my love for the game and for the fans,” Jason “The Jet” Terry responded in an interview with CBS Sports when asked why he was joining the BIG3.

“Watching the BIG3 the last two years -- the first year I was able to attend the championship game in Vegas, last year I was at one of the home games in Dallas -- sitting courtside, I promised Cube, the very first year that I retire, that I will play in the BIG3.”

According to Sport Business Media the BIG3 is on the hunt for a new television deal as they approach the conclusion of a two-year contract with Fox Sports.

More importantly, according to NBC News, Ice Cube and Jeff Kwatinetz have been working alongside LL Cool J in a bid for Disney’s regional sports networks to create a new nation-wide network aimed at a younger, more diverse audience compared to that of traditional sports channels.

“I’ve just been talking to Cube and talking to Jeff and floated this idea of forming a new network. You know what I’m saying?” said LL Cool J in his interview with NBC News.

“A new network for a new world that’s really about sports and culture. Something that could usher in a new era and really bring the voice of the new generation to the forefront.”

If this bold initiative comes into fruition, BIG3 could potentially change the game through owning the network of regional channels Fox has to sell.

“It’s been the same thing over and over again, and we believe the same way we reinvented music and hip hop in a lot of ways, we believe in reinventing where sports and culture intersect”, LL Cool J said. (NBC Sports).

A new network with a focus on sports and culture could be just what our younger generation of basketball fans need.

Former NBA star and founder of Champions Basketball Network, Jerome “JYD” Williams, also weighed in on the subject; saying that "The potential of this new network is huge for former NBA players because it puts a new level of ownership that can create generational wealth”.