NBA Training Camps to Open Back Up Tuesday 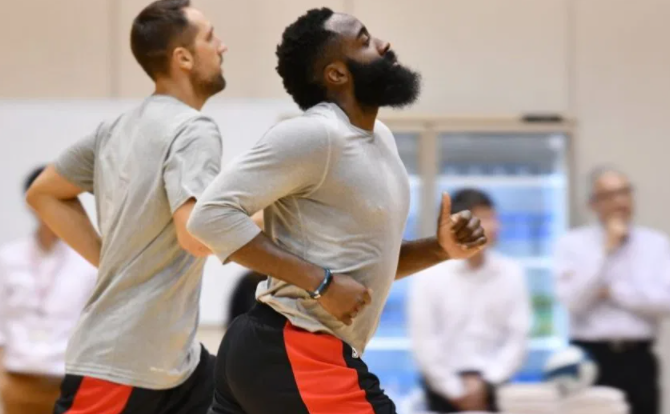 “We’re going to do everything in our power to make sure that we try to stay COVID-free and try to stay healthy.”

NBA training camps are set to open again on Tuesday, December 1st, albeit with some limitations that include only permitting individual workouts for players that have received three negative Covid-19 test results within the last few days.

Furthermore, mandatory “group training activities” or practice will commence in select cities on Friday, and for most clubs on Sunday, according to the league.

Needless to say, there will be a whole lot of tests conducted daily - with a single positive test result likely to prohibit any further participation of a player in the camps or even the preseason.

“We’re all going to have to be very nimble, first of all keeping guys safe and healthy,” said Utah general manager Justin Zanik on Monday.

“We’ll get an idea of the schedule, how travel is, how the pandemic affects us. … No one in the NBA, other than a three-month bubble, has ever gone through what we’re about to go through.”

The preseason will begin on December 11th, with the regular season beginning December 22nd.

Many teams are still deciding on whether or not to have fans back in their arenas - with teams like the Los Angeles Lakers, Charlotte Hornets and Oklahoma City Thunder already having decided to not carry on with fans present.

“This is going to be a challenging season for us,” said Phoenix general manager James Jones.

“We’re going to do everything in our power to make sure that we try to stay COVID-free and try to stay healthy. With 72 games in a condensed season and more or increased back-to-backs means that we’ll have to manage our time appropriately.”

Keep in mind, some teams haven’t even played since March 11th - with others resuming in July and ending in August or September, or mid-October for the Lakers and the Miami Heat.

And now, it’s already time to start back up again.

“I think it’s fair to say that coming into the season, given everything that’s going on in the country relative to COVID and the effects that it’s having on everybody both locally and nationally, this is going to be a pretty unique season,” said Oklahoma City general manager Sam Presti.

“We’ve never been through a season like this before. No team has.”