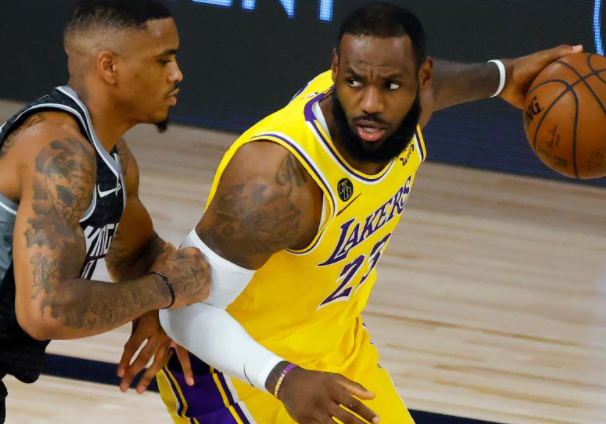 The NBA and the National Basketball Players Association announced Monday night that they’ve come to a deal regarding rules for the upcoming season.

Teams will adhere to a 72-game schedule, that of which will be revealed in the coming weeks. The league stated that a new system will be set in place to ensure that the split of basketball-related income continues - which was a prevalent issue due to the Covid-19 pandemic.

The NBA draft is set to take place on November 18th. Then on November 20th beginning at 6pm, negotiations with free agents will be permitted - with signings starting as soon as 12:01pm on November 22nd.

This is an extremely fast window for a NBA that is used to seeing roughly a week between the beginning of negotiations and start of signings.

But this year, it’s apparent to both sides that it just isn’t necessary to draw out the process any longer than is feasible.

Meyers Leonard, a projected free agent who spent the past season with the Miami Heat and served as their player rep to the NBPA, voiced some concern regarding the finalizing of details in time for a quickly approaching December 22nd opening.

“Without knowing all the ins and outs, Dec. 22nd, from a money standpoint, you play more games, you play your Christmas games, it probably makes sense,” said Leonard.

“But there’s a lot of logistical things that I know cannot be easy. And the discussions that are being had are very dynamic and very difficult conversations.”

With highly strict safety protocols and players tested in the bubble every day, things will certainly be different now with no bubble guarding the teams anymore - and especially with travel back in the mix.

There will need to be new health and safety protocols set in place to protect players and avoid a Covid-related catastrophe.

“I don’t know about left and right, but it’s going to happen. And then what happens? It’s a tough time we’re all dealing with. The disease is very strange. It’s going to be interesting to see how the league rolls with the punches, so to speak.”