Should the Raptors Be Worrying About Third Straight Loss? 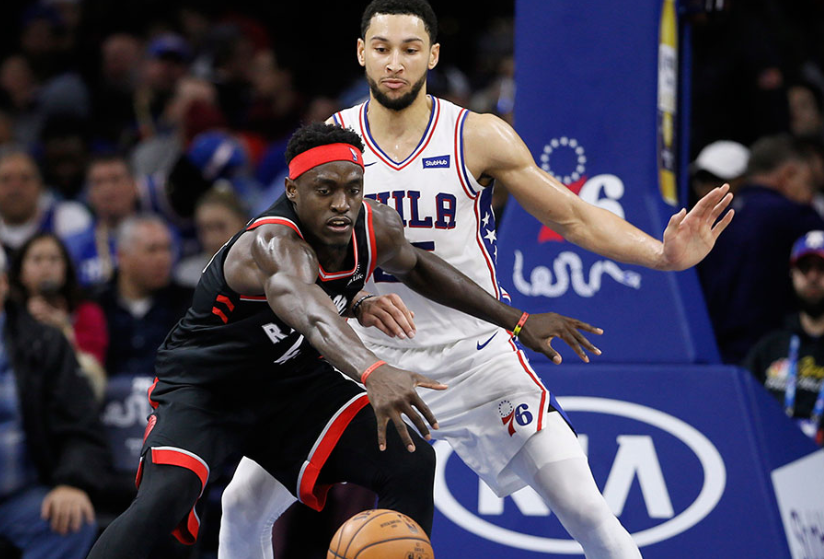 “Obviously right now we're on a little losing streak, but it'll turn around”

The recent losses may not come as much of a surprise to fans who believed former Raptor and MVP Kawhi Leonard to be the Raptors’ vital puzzle piece for success. But after witnessing how well the new squad plays without Leonard, no fan should lose hope that the 2019 NBA champs are capable of turning things around.

"I'm not sure what people estimated," said Toronto’s Fred VanVleet. "I think that I knew before the season we had a good group of guys, good talent, good coaches and are a good franchise.

"We're gonna be one of the better teams in the league. Obviously right now we're on a little losing streak, but it'll turn around. We'll keep growing and working throughout the season and try to give ourselves a chance in the playoffs to do some damage. We don't really worry about what other people estimate.”

On the other hand, Toronto’s Kyle Lowry had 26 points with OG Anunoby adding 19 points and 10 rebounds.

"The offense [before this week] maybe wasn't spectacular, but it was pretty composed, and pretty smart," said Raptors coach Nick Nurse.

“It doesn't look as composed. The rhythm has changed a little bit, we have a couple different pieces in there, and we're just not quite executing at a high enough, fast enough level at that end, I think, and that's part of the rhythm that I'm talking about."

Will the Raptors be able to perform with the right winning rhythm to end their 3-game losing streak next game? You bet we’ll be watching tonight as they face the Chicago Bulls.

Philadelphia will play again Tuesday against the Denver Nuggets.