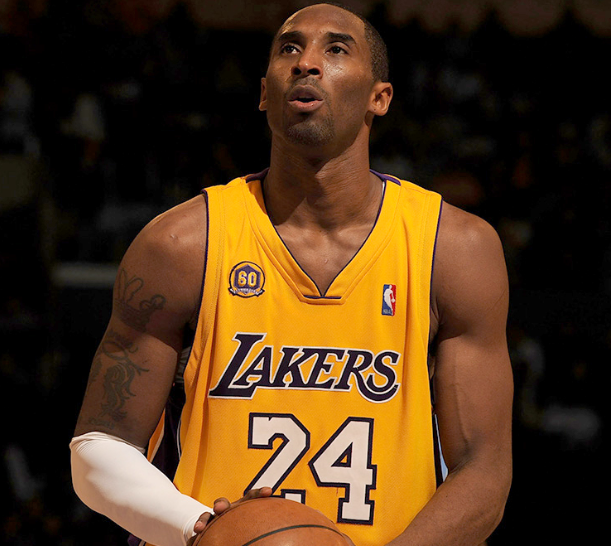 "This is a very difficult time for all of us."

It’s an incredibly sad and devastating time for everyone who knew and was touched by the legendary Kobe Bryant.

Following the tragic loss of Kobe and his daughter Gianna Sunday, the NBA has decided to postpone the Los Angeles Lakers’ next game vs. the Clippers scheduled for Tuesday night.

The decision was announced in a statement Monday, explaining it "was made out of respect for the Lakers organization.” The NBA says the game between both LA teams will be rescheduled at a later time.

"The Los Angeles Lakers would like to thank all of you for the tremendous outpouring of support and condolences," said the Lakers organization in a statement following the announced postponement. "This is a very difficult time for all of us."

The Lakers franchise made grief counsellors available to employees Monday after Bryant’s passing.

Bryant spent his entire 20-year NBA career with the Lakers, winning five championships and making it to seven NBA Finals.

The next scheduled Lakers game is Friday night at home vs. the Trail Blazers.

Our hearts are heavy. We lost a beautiful, kind soul, and a forever legendary talent. Kobe Bryant will live on in our hearts, and will forever continue to inspire us.