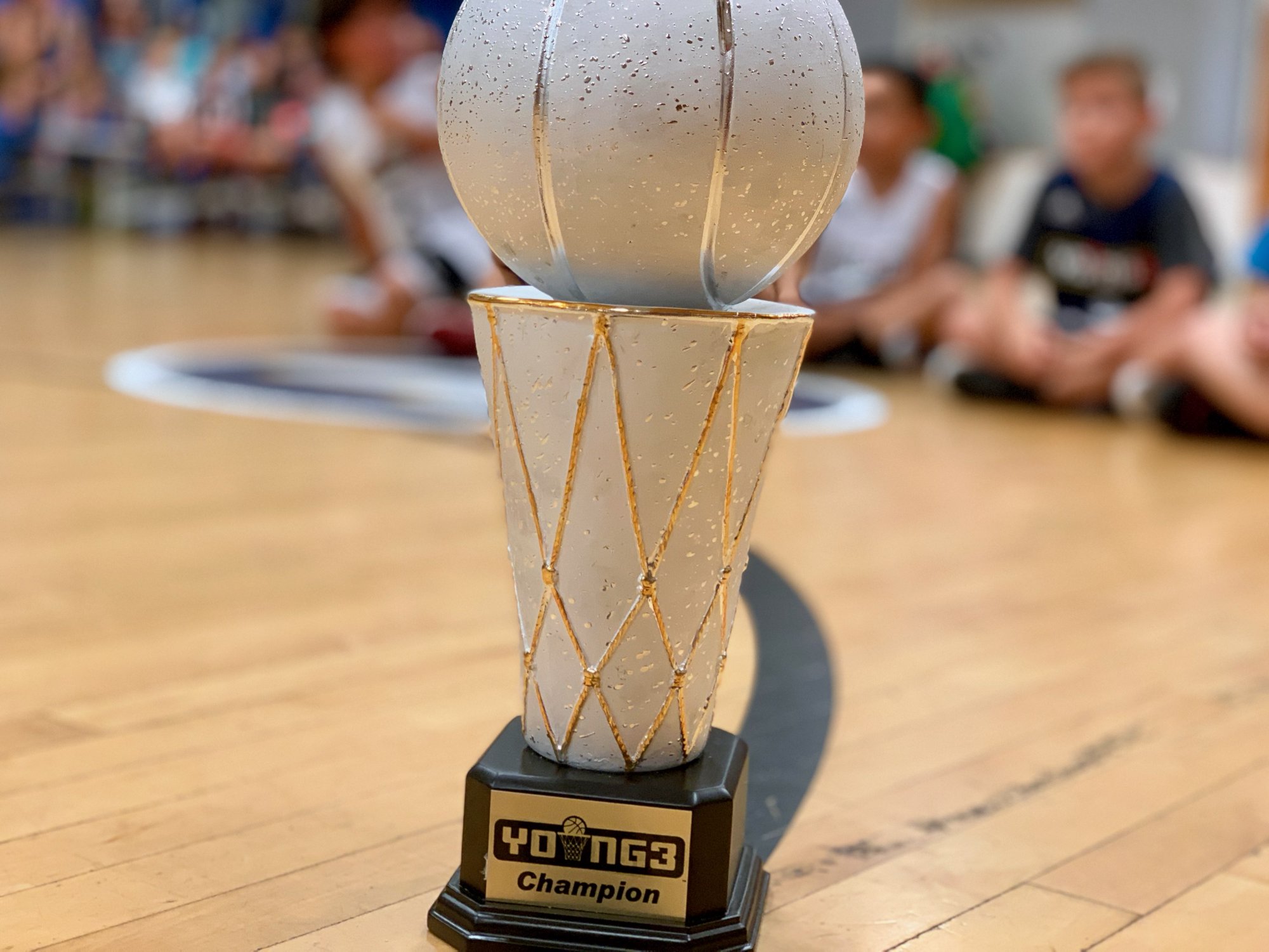 As many of you are aware, the Young3 has been traveling around the United States this summer with a few very important goals in mind. Most important to us is knowing we are giving back to communities and its youth. We want to provide these youngsters with incredible life lessons and teachings as well as basketball skills courtesy of our fantastic coaching staff. We’ve also had our eyes on basketball players at our various camps who possess talent that has them way ahead of other kids their age. Thus, the Young3 All-Team was born. This article highlights the hard working kids of Charlotte, Birmingham, Providence, Kansas City, and Salt Lake City. We’ve chosen multiple players from each camp to represent the Young3 name. President of the Young3, Jerome Williams had this to say, “The Young3 All-Tournament team represents the best of the best all over the country. When you have high level coaches coming from NBA, WNBA and the Harlem Globetrotters, it’s easy to see how some of these kids can potentially be seen in the future on the next level if they work hard.” Without further ado here are your Young3 All-Team Summer Stars from the first half of the Young3 tour.

*Instagram @‘s can be seen next to players name as well as favorite teams, players, and what they loved about the Young3 camp!*

First up we have to recognize the talent of Jerome’s son, Jeremiah. He’s been at plenty of Young3 camps and is always showcasing his skills.

Next, the kids of Charlotte who participated in our Dream Court camp!

Duke - Lakers - Enjoyed how fun and competitive the games were

Kentucky - Nets - Wants to work on his post game

Your time to shine Providence!

Utah - Jazz - Allen Iverson - Thanks the coaches for their guidance

There you have it! These 31 kids played hard and earned a spot on the Young3 All-Team Summer Stars squad! Give them a follow on Instagram to congratulate them on their accomplishment. Now let’s see just how far basketball takes them, we won’t be surprised if at least one kid is running a youth camp after he or she finishes up a successful basketball career!