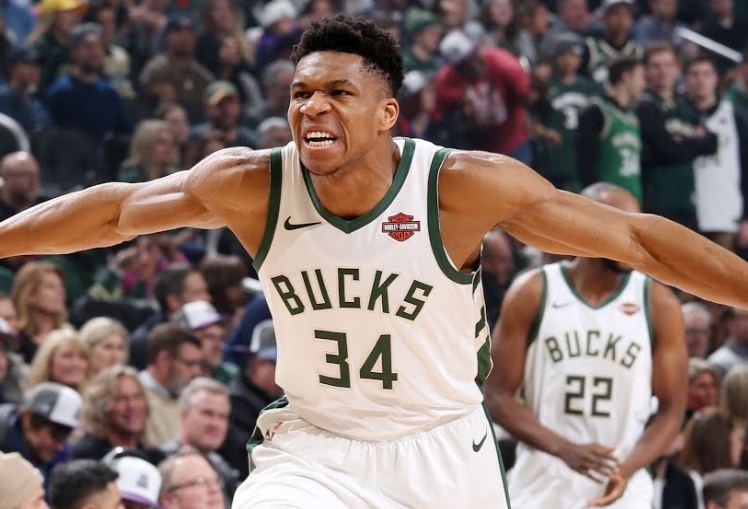 “They blew it up”

The Milwaukee Bucks were able to secure an unexpected 106-104 win against the Minnesota Timberwolves in Wednesday’s New Year’s Day game.

"We missed a lot of good shots and came out a little slow," said Middleton.

Minnesota, on the other hand, had no choice but to work without their two best players Karl-Anthony Towns and Jeff Teague who were out with injuries, in addition to Treveon Graham and Andrew Wiggins who were suffering flu-like symptoms.

But Shabazz Napier, who lead the Timberwolves with his 22 points, didn’t necessarily see these absences as a bad thing.

"We were hoping to get Shabazz on a quick catch and go or we liked going for a win with (Covington) getting to the corner," said Minnesota coach Ryan Saunders.

"There is a reason they are arguably the best defensive team in the league too, they blew it up."

Despite the Bucks’ win, coach Mike Budenholzer acknowledged his team’s room for improvement.

"Not paying our best but still finding a way to win is good,” said Budenholzer. "But this isn't the formula."

The Bucks will play the San Antonio Spurs on Saturday with the Timberwolves returning home Thursday to face the Golden State Warriors.

In other news, we’d like to wish all of our network fans a very Happy New Year. We hope it’s your most ballin’ year yet.